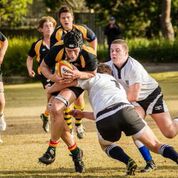 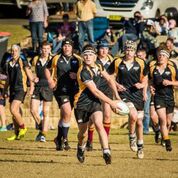 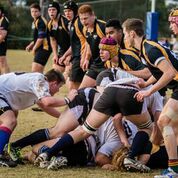 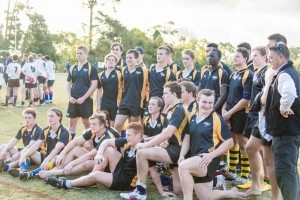 This year’s representative program was another very successful carnival. It was full of many mixed emotions, as the team farewelled Mr David Paton, as manager of the group over the last nine years, and in turn welcomed manager extraordinaire Mr Max Spencer. Max and his authentic Lions hit shields from the most recent British and Irish Lions Tour made the boys feel pretty special. Finishing 2 places higher than last year, and making the final for the very first time after 5 years was a very fitting outcome for the ISA 16’s. Results of the trials are detailed below:
ISA Rugby NSWSRU 16’s Representative Trial Results:

Congratulations to the following ISA Players selected to represent NSW Schools at the 16’s Australian championships:

The team members were outstanding ambassadors for our association, their schools and their families. These young men were a real pleasure to be associated with. The future of ISA Rugby continues to be in very good hands with these young men. We wish these boys well for their matches at the end of term 3.