The 2016 NSWCIS Softball Championships created history for ISA Softball. It was the first time in 23 years, that ISA have been the outright winners! Previously in 2006, whilst our present Coach Laura Southwood was Captain of the ISA team, ISA shared the trophy with IGSSA. That was the only time ISA has had its name on the trophy since first played in 1994. This significant achievement of the ISA team reflects the dedication and perseverance of Anne Horne, ISA Softball Representative Convenor for many years.

Game Reports:
ISA played Christian Schools Sports Association (CSSA) to kick off the tournament. The opposition came out swinging and quickly put runs on the scoreboard. ISA found the strength and ability to respond to the strong start made by CSSA and quickly found their feet in the batter’s box. ISA’s remarkable batting ability saw the game end with a final score of 17-4.

The second game of the day was played between ISA and the Association of Independent Co-educational Schools (AICES). ISA were disciplined in the batter’s box and ran the bases with effort throughout the game. ISA’s fielding side was equally impressive, managing to keep the opposition to no runs.

The final game was played against Independent Girls Schools Sports Association (IGSSA), a team that has proven difficult to beat in the past. ISA opened the game with impressive team batting, achieving four runs in the first innings. IGSSA put pressure on the ISA fielding side throughout the game with their strategic play and assertive base running skills. In the final innings of the game ISA were leading 10 runs to 8 and needed to get IGSSA out to ensure the position of first place. Two out, loaded bases and a skilled hitter at bat with two strikes on the count. The crowd were roaring and the atmosphere was intense. The final pitch of the game saw ISA strike out the batter at the plate cementing the win for ISA with a final score of 10-8. It was a thrilling end to the championship and a well deserved win for the ISA team.

Congratulations to all the girls for their outstanding effort. Their extraordinary skill level, team work and encouragement of one another were impressive and made for an enjoyable day. Thank you to our Team Scorers Fiona Herbert and Sonja Godfrey-Chan, our Manager Prue Graham and Assistant Coach Simon Woffenden for their significant contribution to the day. Good luck to the following players chosen to represent CIS at the NSW All Schools Championships on the 15th of March at Blacktown International Sports Park. Gabrielle Chan (Barker College), Lauren Herbert (Redlands), Emma Lawrence (Barker College), Eliza Murphy (St Paul’s Grammar School), Isabella Serhan (Barker College) and Umpire Joshua Wilde (Oakhill College). 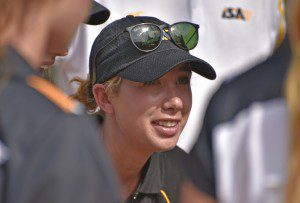 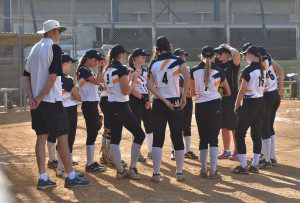 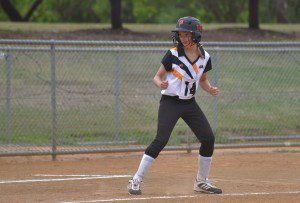 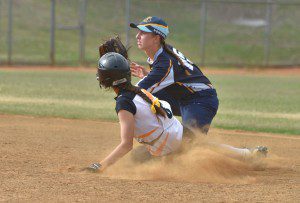 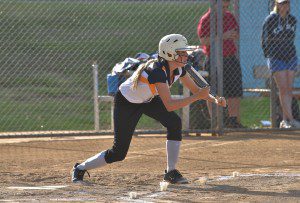 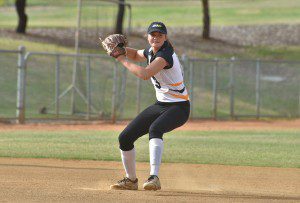 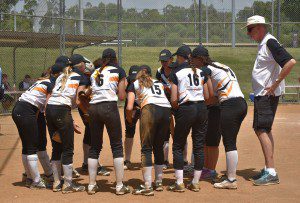 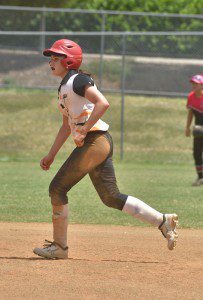 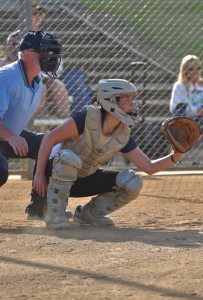 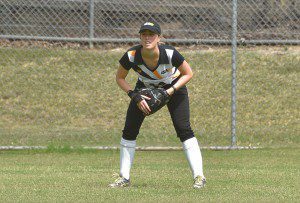 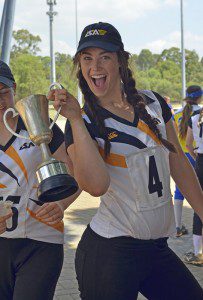