The 7th annual Inter-State Challenge was hosted by the ISA, on the weekend of 27th – 29th September 2019, at Chevalier College & Oxley College, Bowral, in the Southern Highlands of NSW. The Inter-State Challenge is an initiative to promote female inter-state sporting opportunities for schoolgirls. Four states and five School based Sports Associations come together to play Representative Team games in Netball, Football and Tennis.

The other school sport associations involved include:

The tournament commenced with the Opening Ceremony held in the new Multi-Purpose Hall at Chevalier College. Students were piped into the hall by the highly impressive Oxley College Pipe Band.  Captains of each Association recited the tournament pledge, and all enjoyed the moving rendition of the National Anthem sung by student Claire Allen from Oxley College.  The tournament was then opened by Chris McDermott, Principal of Chevalier College. At the conclusion of the Opening Ceremony the games began.

The tournament dinner was attended by all staff & students and was held in picturesque Oxley College’s ‘Pavilion’ on the Friday evening.  Girls had the opportunity to mingle over a delicious barbecue, listen to the welcome and wise words from Mrs Jenny Ethell, Head of Oxley College, and then spill out onto the inviting fields to play crochet, finske and bocce.

Congratulations to IGGSA NSW on winning the Inter-State Challenge Trophy for 2019.

The ISA would like to thank host schools Chevalier College & Oxley College and in particular their Heads of Sport, Andrew Bell & Kim McNaught for their assistance in making the tournament the success it was.

Many thanks also to the ISA Convenors of Football, Netball and Tennis, Matt Bourke, Kylie Gillespie and Susie Purvis for their expertise and knowledge of their sports, ensuring all games were played without incident.

Special thanks to Nick Wansey and the incredible “McNaught” twins, Jennifer & Kate, for their assistance preparing and serving the tournament dinner and to the wonderful Football Referees and Netball Umpires, who without them, games could not be played.

ISA recognises and thanks the ISA staff who gave up their weekend to coach, manage and look after the girls throughout the tournament: 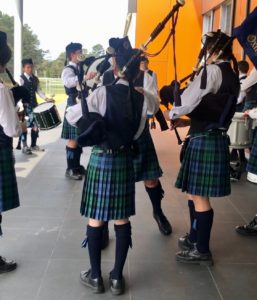 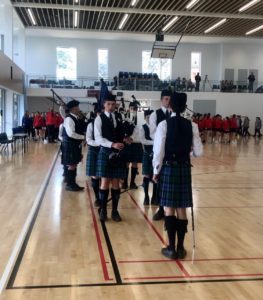 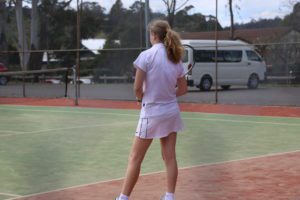 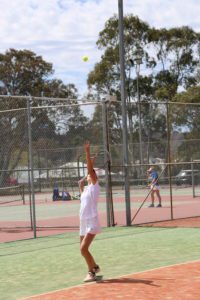 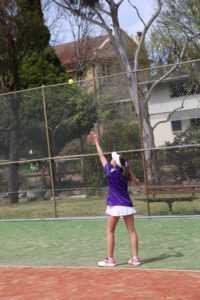 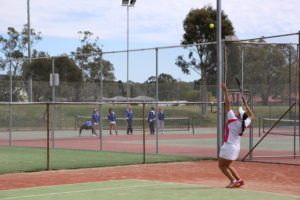 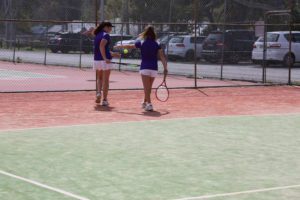 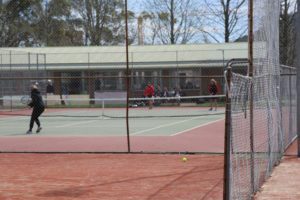 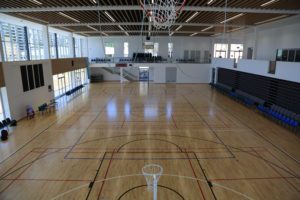 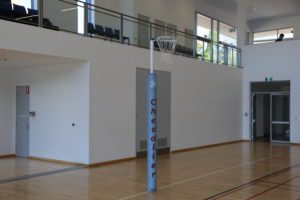 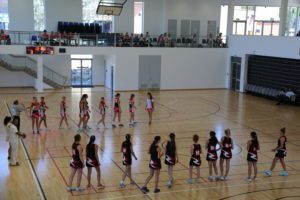 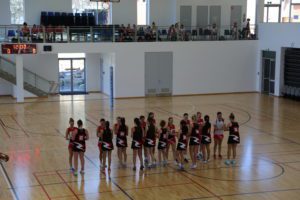 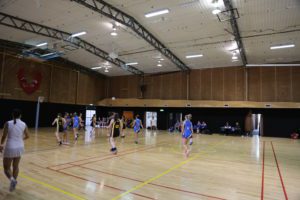 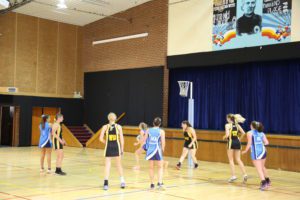 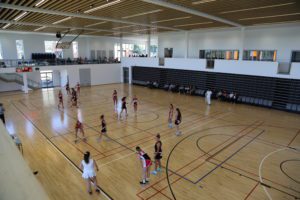 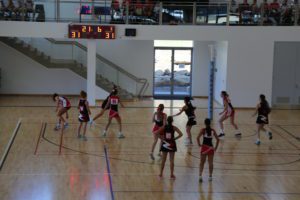 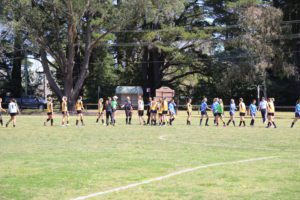 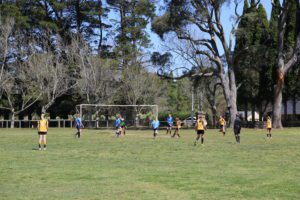 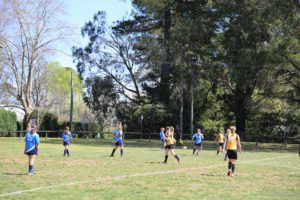 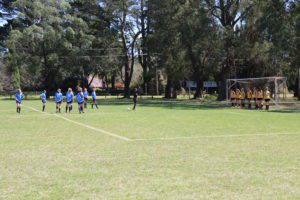 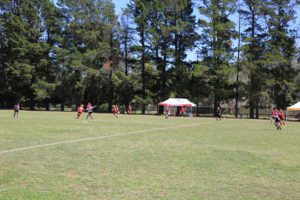 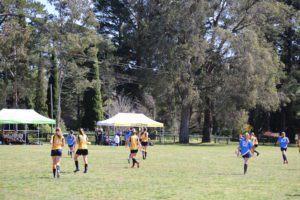 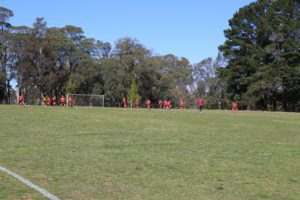 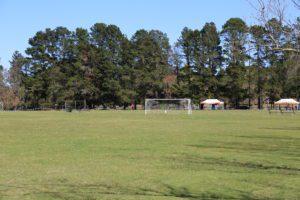 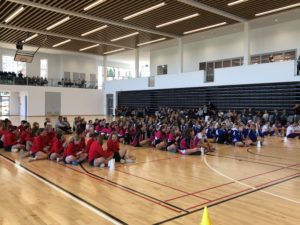