In 2018 in Representative Boys Basketball, we are celebrating the outstanding achievements of the ISA First V. We have a record of the games played over the past 18 years and 2018 is the first year that the ISA First V have defeated all three of the Associations that they compete against. The results were as follows:

All the games that the boys played were very fast paced and it was not until the final quarter in each game that ISA were able to take the lead. The boys worked together well as a team to implement the plays from Coach Tom Kirby (St Patrick’s College). Defensively they were strong and their many defensive boards helped to sway each of the games in their favour. Special mention goes to Will Cranston-Lown (St Stanislaus’ College), ISA First V Captain 2018, who dominated the opposition contributing a total of 96 of the 253 points scored by ISA during the tournament.

Good luck to all players who will be trialling for the NSWCIS team. Special thanks to Coach Tom Kirby and Team Manager Darryl Kelshaw (St Paul’s Grammar School). 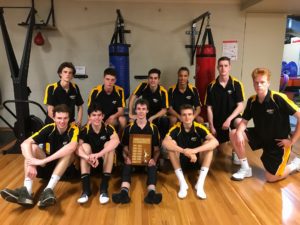 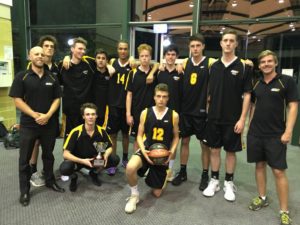