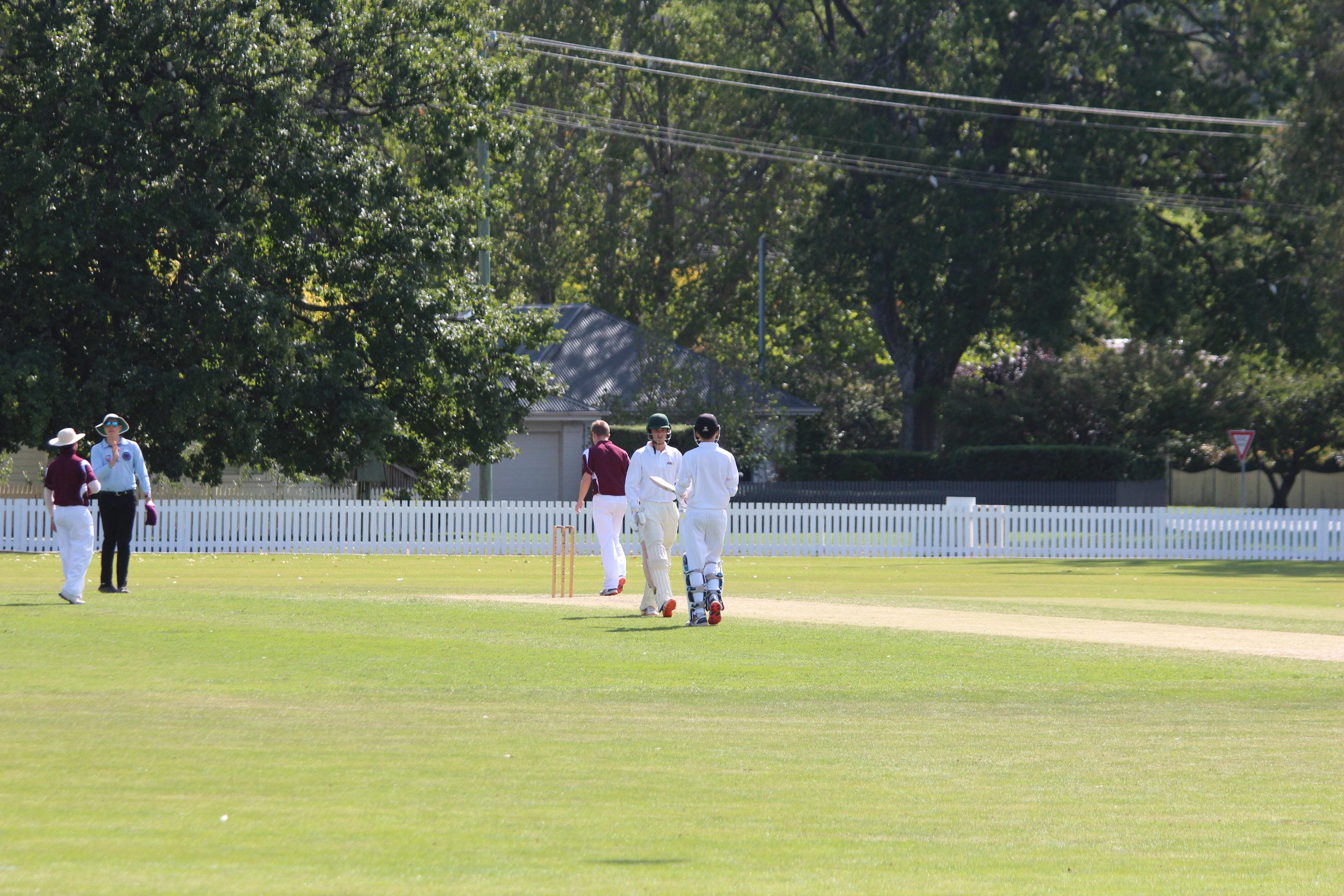 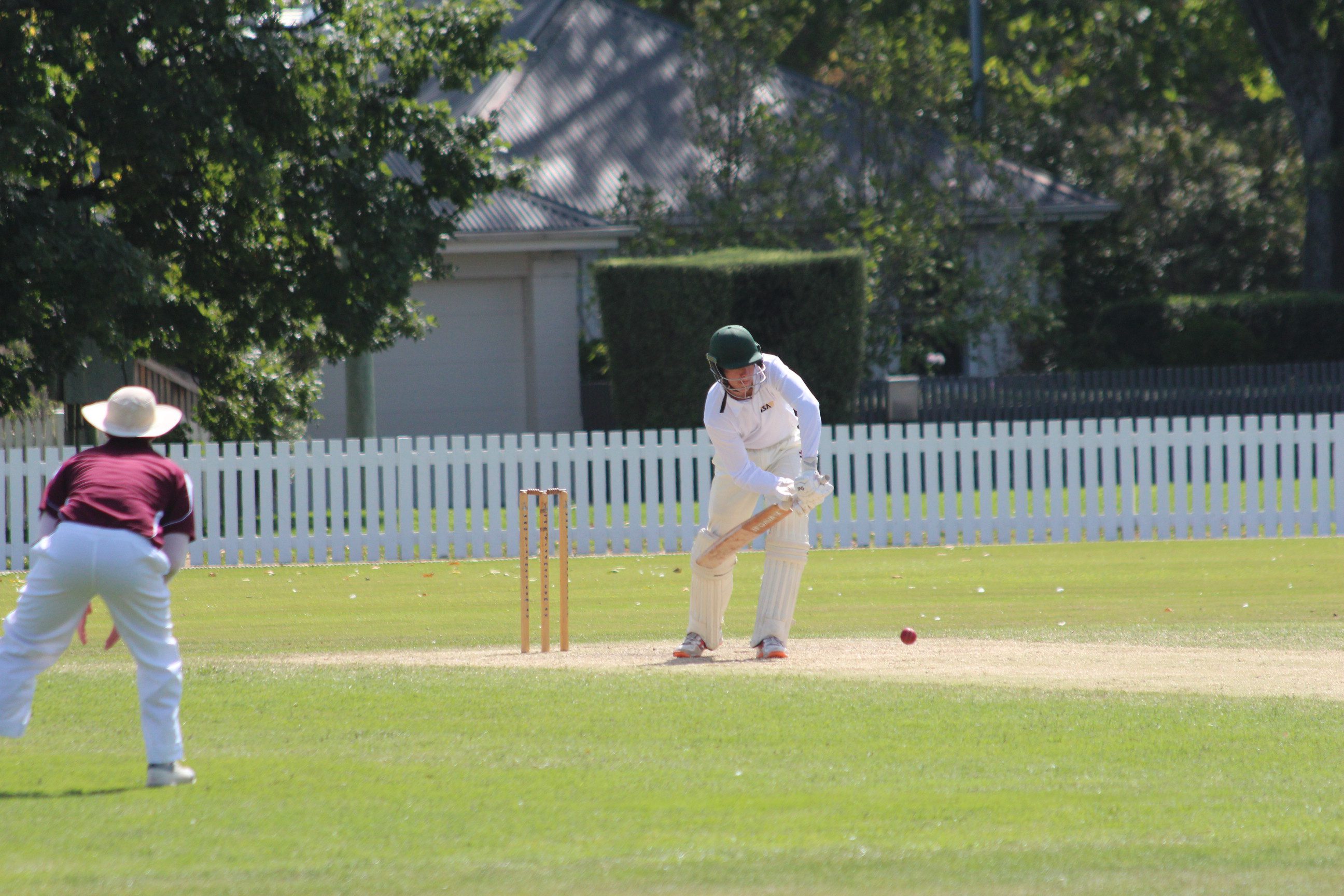 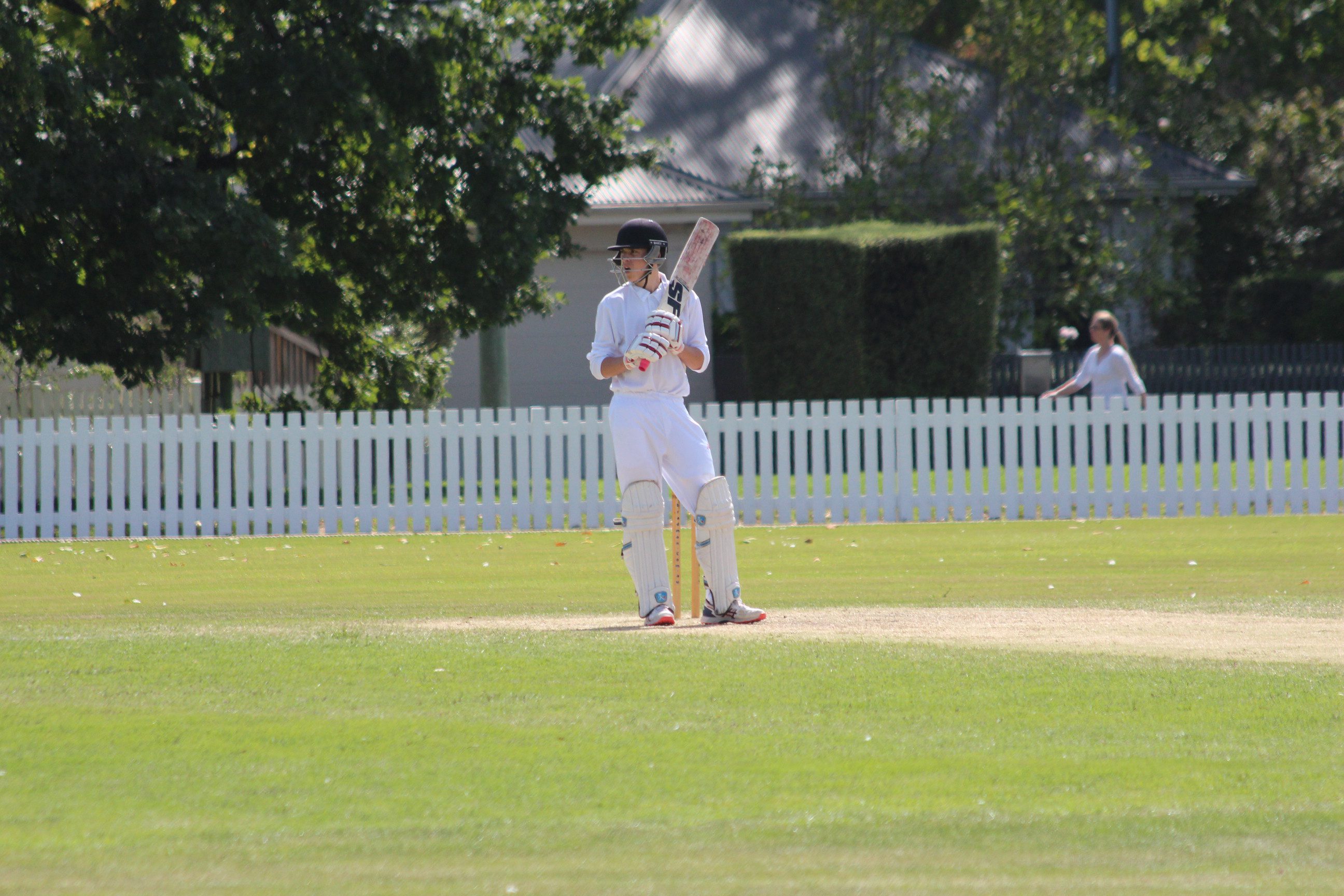 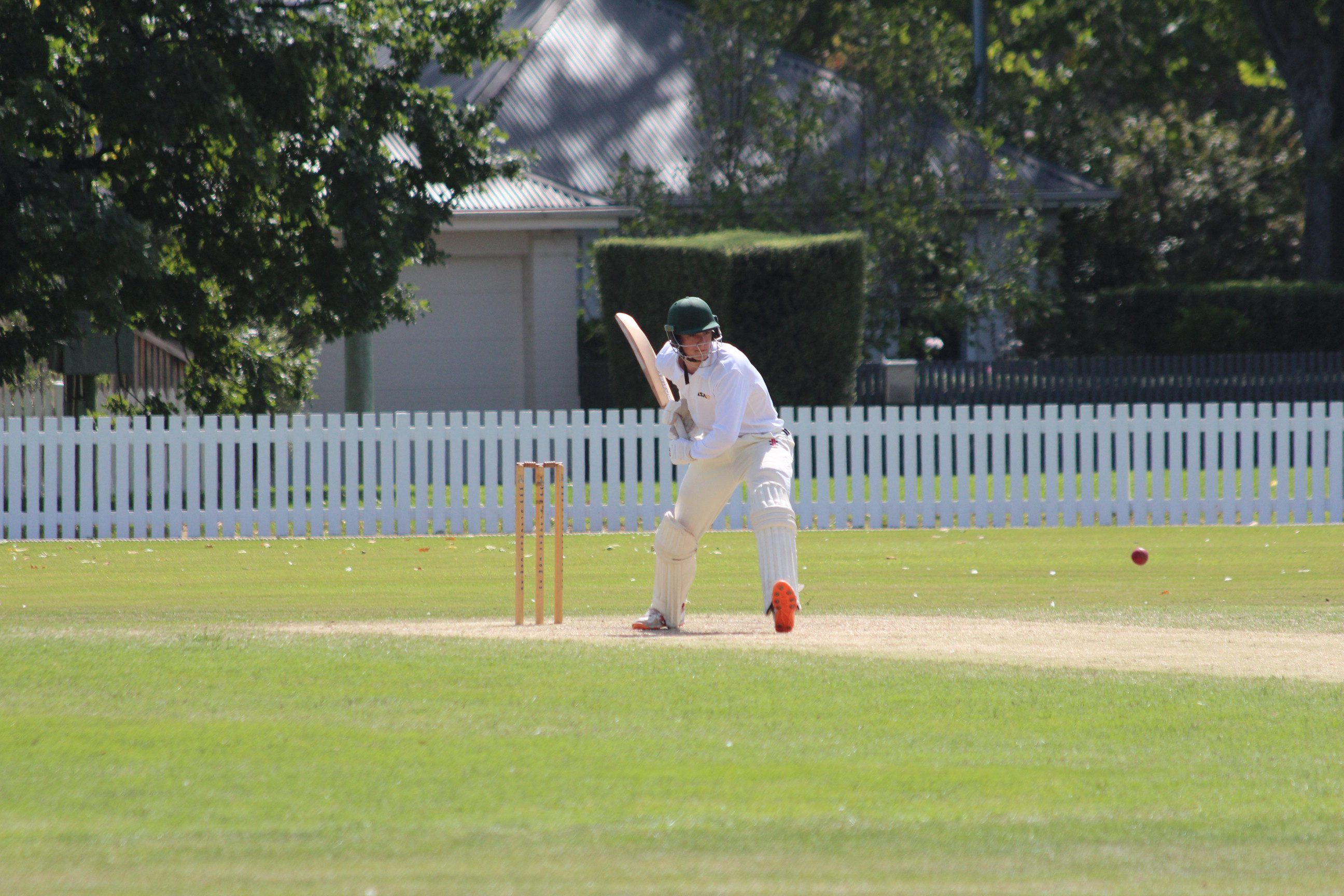 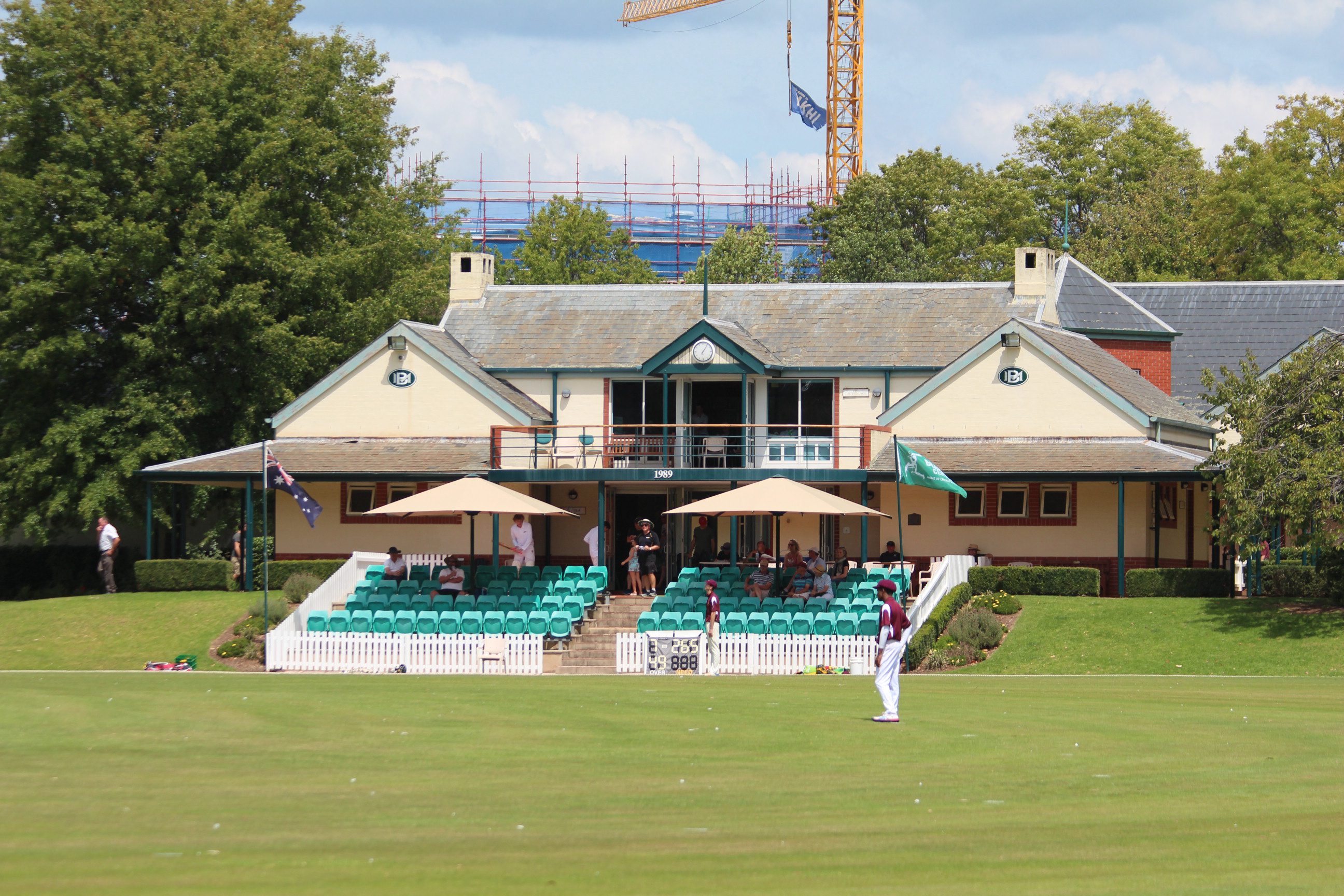 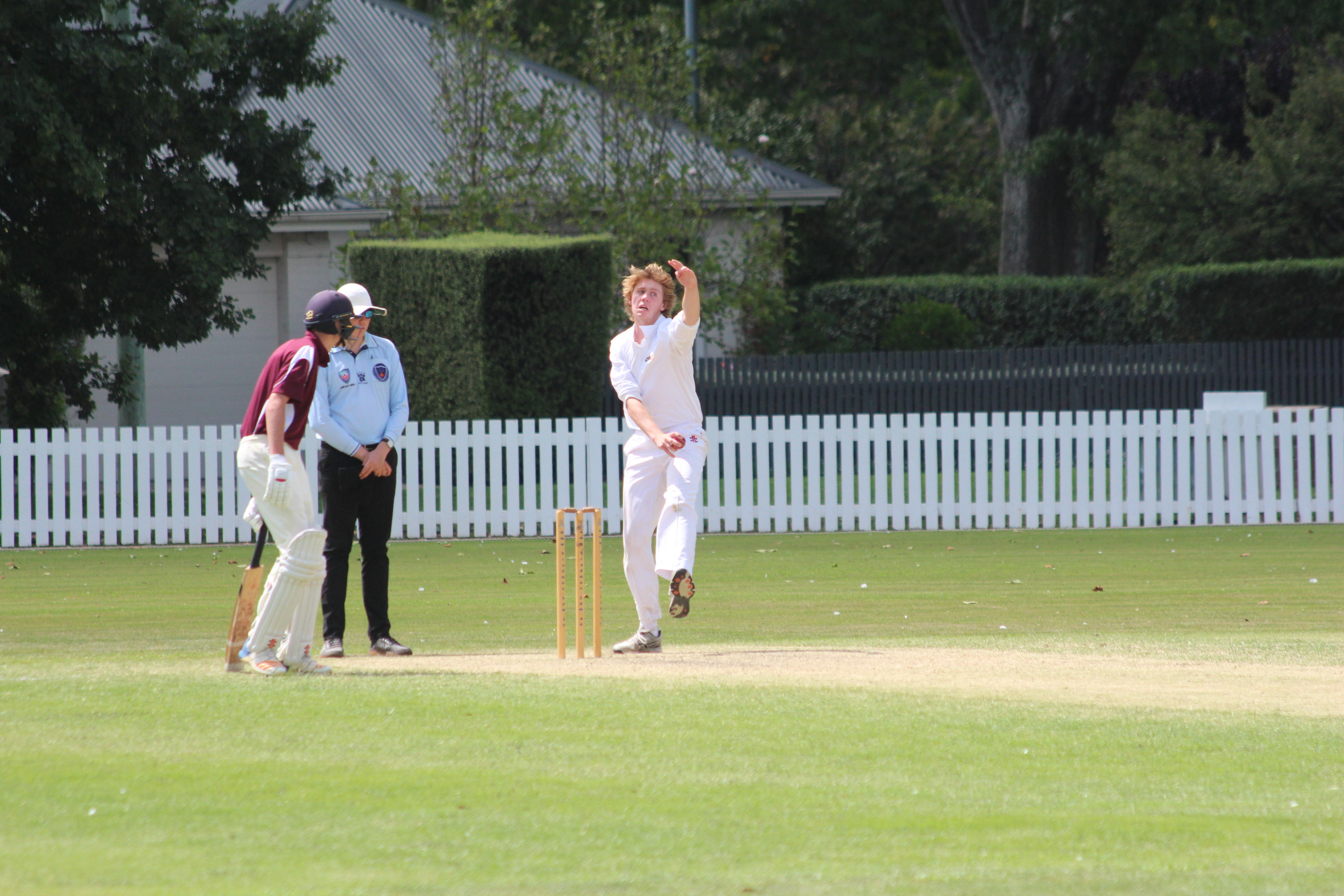 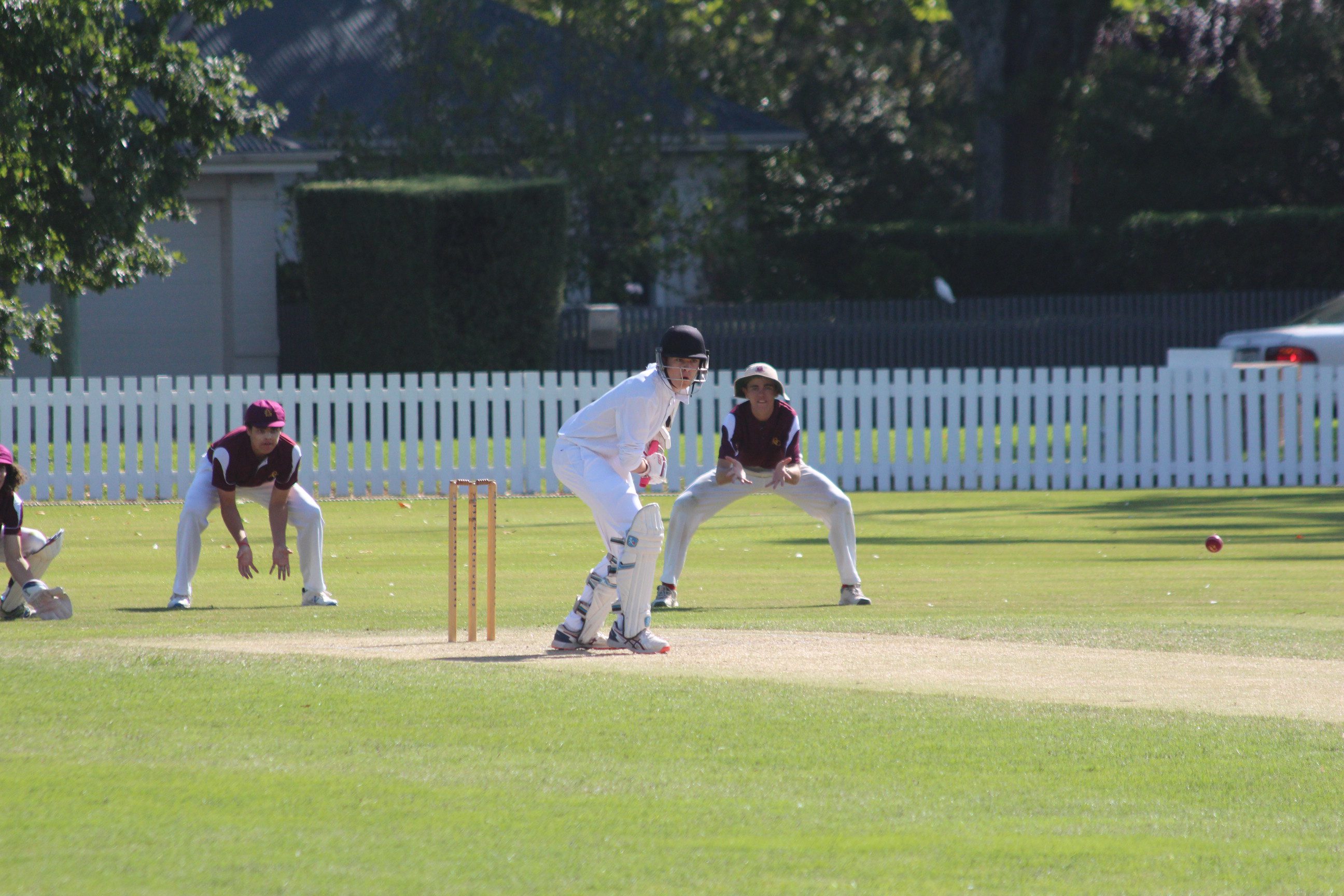 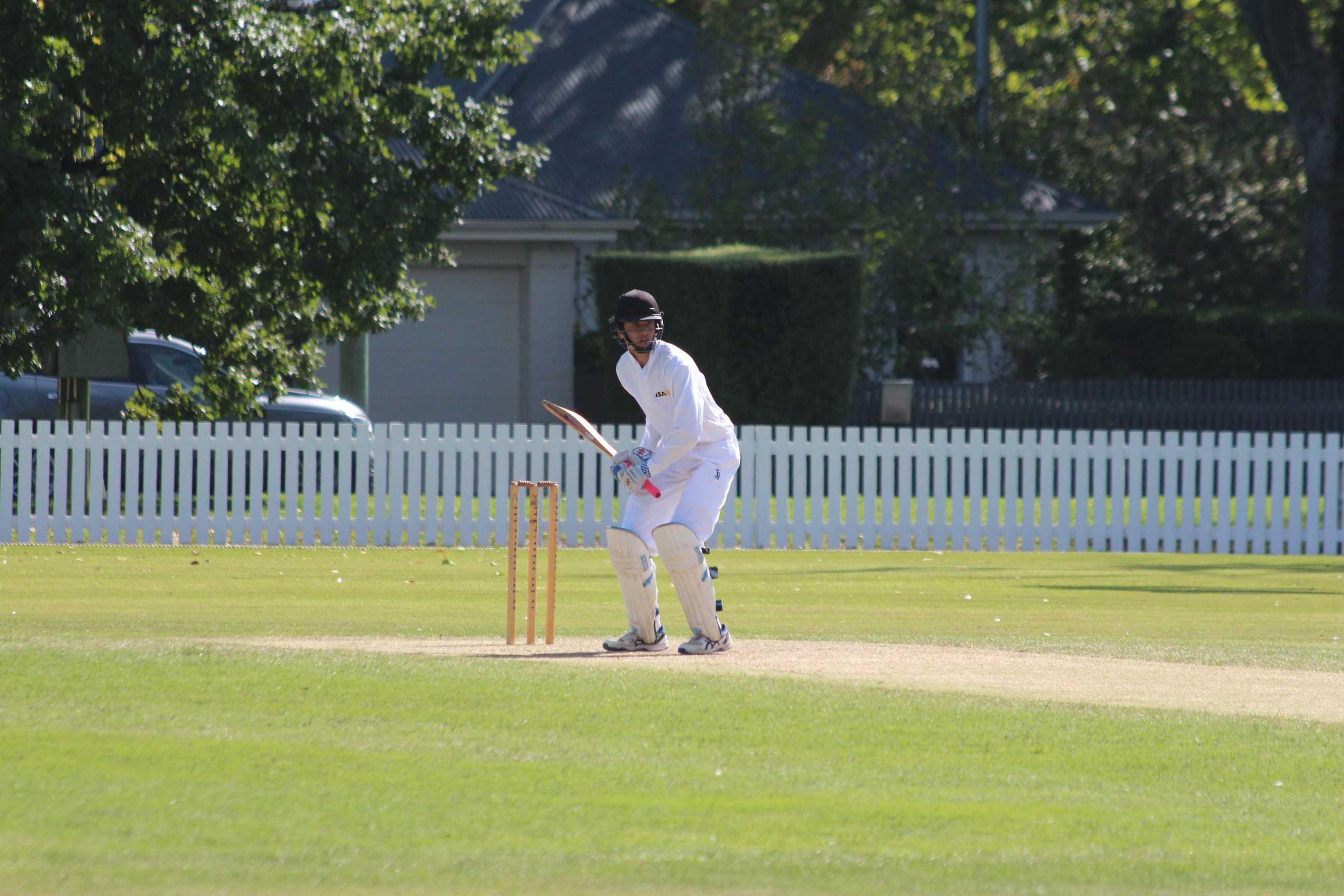 After an externally influenced 2019 Representative Cricket Season where only 1 fixture was played, the 2020 season was warmly welcomed with kind weather and keen opponents in CAS, GPS & ASC.

The team bonded extremely well and developed a very strong spirit among themselves. It was a huge commitment to play three matches in eight days which also included two ISA competition matches. It particularly required a big effort from the Bathurst boys who travelled to Sydney twice in the week. Despite this and some injury problems, the team put in a wholehearted effort and can be well pleased with their efforts on and off the field. In all respects, they represented their schools and the ISA admirably in 2020 and should be extremely proud of the results.

The first match was played at Trinity Grammar against the Combined Associated Schools. This was a very evenly fought contest between the teams and between bat and ball. CAS won the toss and batted on a docile pitch and reached 4-178 before the ISA bowlers Jack Goodsell (3-31 off 9) and Ben Cant (3-36 off 9.2) produced very good final spells to restrict the opposition to 9-209 off their 50 overs. The fielding effort was excellent with Keeper Antony Eusson taking two fine catches, while Joe Colgan and Seamus Meaker produced a run out each. In reply, all of the ISA batsmen made a start and contributed in the run chase. With 10 overs remaining, 71 runs were still required with six wickets in hand. The composure and aggressive hitting from Ben Cant (25 off just 13 balls), Joe Colgan (26) and Jack Goodsell (17) saw the victory gained in the second last over, 8 wickets down. They built on the foundation set by Jarrod French (28), Cooper Brien (46) and captain, Tom Winters (24). An injury to all-rounder Finn Gray while bowling, meant that he could not bat. This made the victory even more impressive.

The match against GPS on the following Wednesday was played in hot and humid conditions at Breen Oval, St Patrick’s College. A very competitive total was set by ISA when 8 for 238 was reached after 50 overs. Again, Cooper Brien (56) was the best of the batsmen as most of the team played their role well with the bat. Joe Colgan (39), Ben Cant (33), Stuart Dingley (26), Seamus Meaker (21) and Antony Eusson (19 not out) all contributed well.

A storm at lunch time quickly passed and wickets steadily fell to leave GPS at 4-93. The opposition played aggressively and took full advantage of the short boundaries despite strong bowling from Jack Goodsell (2-48) and a wicket each to Liam Chang, Archie Gray and Ben Cant. The total was reached with seven wickets down.

The final game was played on a beautiful day at the picturesque Bradman Oval in Bowral against ASC (Associated Southern Colleges). The wicket was hard and flat and outfield lightning quick. The ISA batsmen took up the opportunity well to score 8 for 275. The star with the blade was Seamus Meaker (94) who was unfortunate not to reach a century in a classy innings. Support came from Stuart Dingley (30), Ben Cant (36), Cooper Brien (26), Jarrod French (20), Joe Colgan (19), Tom Winters (18) and Finn Gray (16). The Canberra Schools’ batsmen played well to be 4-162 against an injury plagued ISA attack. All-rounders, Tom Winters (2-30), Cooper Brien (3-27) and Joe Colgan (4-16 all wickets clean bowled) came to the rescue and caused a collapse which saw ASC bowled out for 180 in the 37th over. This was a very pleasing way to finish the week.

Congratulations to the following students and staff who were selected for NSWCIS Open teams:

ISA would like to thank our Representative Convenor Mr Tony Fisher, our Coach Pat Rodgers and Co-Managers, Murray Fisher & Justin Adams, for being prepared to take the team for the three fixtures over a week, giving up two Sundays allowing the boys an opportunity to play against quality opposition and on the Bradman Oval. ISA would also like to thank St Patrick’s College for the use of their ground for our Trial. 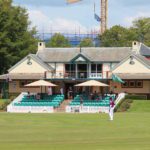 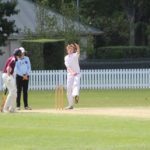 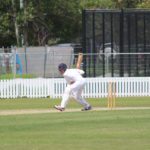 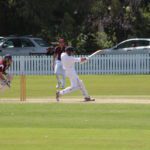 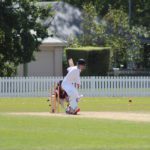 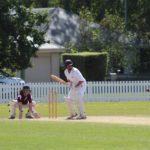 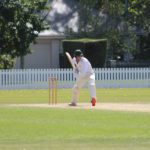 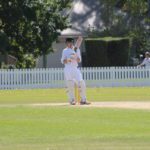 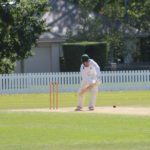 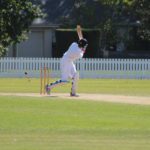 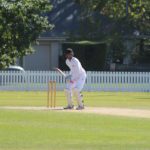 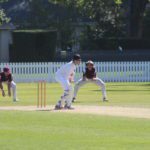 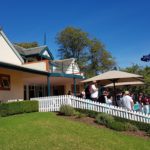 April 1, 2020
0 Comments
Jason Cooper – Barker College Along with recognising outstanding students, the 2020 NSWCIS Awards evening recognises the achievements of its member school’s staff from the 2019 calendar year. The 2020 NSWCIS Awards recognised one of our own ISA treasures, receiving The Cathy Parkes Award for Outstanding Staff Contribution – Secondary. This award is presented in

April 1, 2020
0 Comments
The 2020 NSWCIS Awards Evening recognises the achievements of its member school’s students from the 2019 calendar year. 2019 proved to be a very successful year for ISA with many students receiving acknowledgment for sporting success. Oakhill College was a standout school for 2019 with 6 students awarded for their achievements. OAKHILL COLLEGE NSWCIS BLUE

March 18, 2020
0 Comments
2020 ISA Representative Cricket Report After an externally influenced 2019 Representative Cricket Season where only 1 fixture was played, the 2020 season was warmly welcomed with kind weather and keen opponents in CAS, GPS & ASC. The team bonded extremely well and developed a very strong spirit among themselves. It was a huge commitment to